Climate change and outbreak of diseases 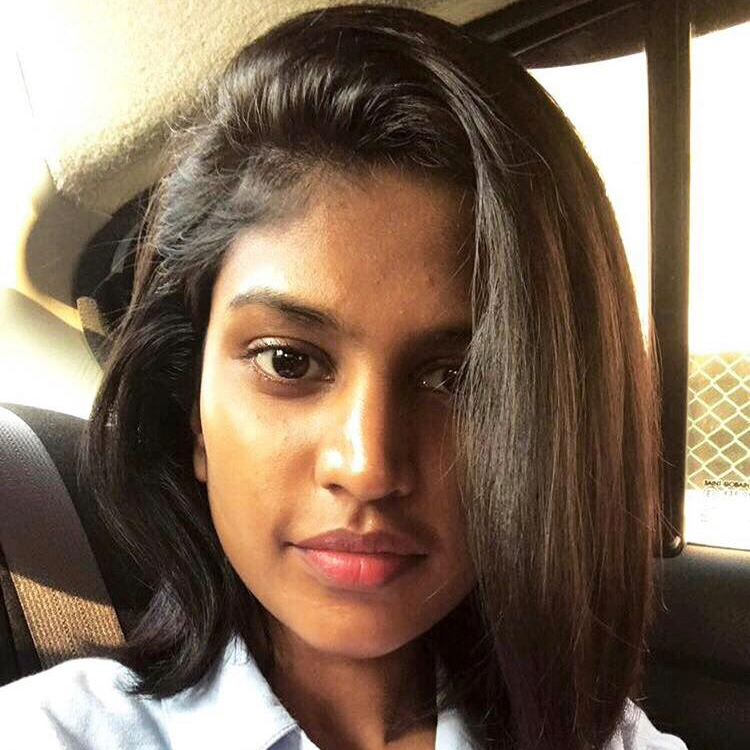 “For Public health, climate change is the defining issue for the 21st Century.”

The 21st century defines health inequalities consequent to climate change as the century’s biggest threat. Vector borne diseases, diseases caused by parasites like mosquitoes, flies, sandflies and so on usually account for more than 17% of the infectious diseases globally. There is research that states demographic, environmental and social factors having had a major impact on the distribution of vector borne diseases. ‘Climate is the key determinant of human health and climate constraints the range of infectious diseases while weather affects the timing and the intensity of the outbreaks’. With the global climate destruction happening at a wider range, the outbreak of vector borne diseases being a serious public health issue has become inevitable.
The importance of resilience as opposed to adaption to stop the spread of vector- borne diseases and to prevent such diseases reaching irregular levels with the utility of inter-sectoral collaboration warrants attention.

Why resilience and not adaption?

Resilience and adaption as demarcated by a thin line are both methods utilized to face climate change today. Resilience being a more proactive way to address climate change pinpoints to a more flexible and stable way of addressing the risks at hand and assessing the vulnerabilities to come whilst adaption can be recognized to be a more ad-hoc methodology used to face the issue at hand.

A resilient framework calls for the collective efforts of various entities that makes it a working group which prioritizes coordination and collaboration to conduct risk assessments, vulnerability assessments, ensure monitoring and regulation and assure resource sharing which increases the efficiency of the process of one individual institution involved in the said process.
Urban cities with congested and overpopulated human settlements have seemingly had reported cases of micro-organisms that spread infectious diseases which multiply rapidly. This is said to be influenced by rates at which environmental degradation occur in these areas today.
There are countless instances today where the emergence of new vector borne diseases and re-emergence of old vector borne diseases are said to be due to the adverse consequences of changes in the climate following the changes in the weather pattern due to which resilience as opposed to adaption could be opted for, in the case of vector borne diseases.
Sri Lanka, being a tropical country witnesses mosquito-borne diseases like Dengue usually as soon as the seasonal rainfall occurs, making it favorable for species that spread such infections which are perfectly comfortable in urban and sub-urban areas to breed.

The Climate Change Vulnerability in Sri Lanka report states upon admittance that Sri Lanka is equipped with one of the most efficient healthcare systems in the world, to step up their game to meet the demands of climate change. The report further speaks of mosquito-borne diseases like dengue spreading rapidly to newer areas with outbreaks more frequent after every seasonal rainfall. Further, the urban set-up and settlements, rapid urbanization and environmental pollution occurring at faster rates have proven to be conducive to the vectors to breed and spread infections of this nature.

The impacts of climate change are seen to directly affect the biology of vectors and the relationship of such vectors and the environment which in turn affects the vector-pathogen transmission resulting in vector-borne infections reaching unpredictable heights. Predicted climate changes like changes in the rainfall, increases in temperature and humidity and changes in the frequency of extreme weather events have made environments seemingly favorable to vector breeding resulting in changes in the dynamics of the agent and the host.

Furthermore, as unlikely as it may seem climate change is likely to have economic impacts that are extensive in countries like Sri Lanka which prevents the use of an advanced and state of the art mechanism to control the spread of vector-borne diseases.

Kushendri Edirisinghe
1 October 2019
Kushendri is currently an undergraduate of the Faculty of Law at Kotelawala Defense University.